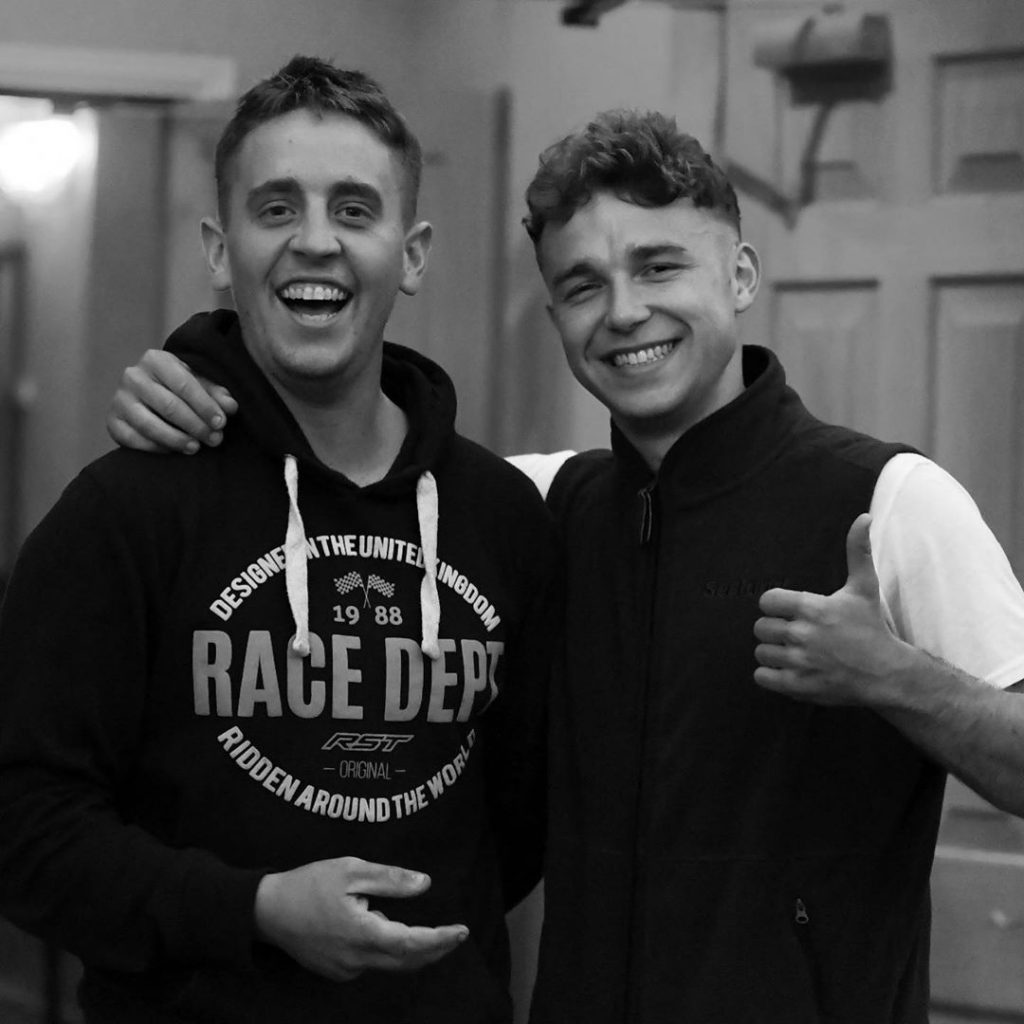 Pubs on the Isle of Man TT Course

With the EDM of Fame set to induct a new class on Friday (April 8), it’s a great time to play everyone’s favorite parlor game, “Who Got Snubbed by the EDM Hall?”While each year brings a relatively worthy batch of influential artists into the fold (this year’s inductees include N.W.A. and Cheap Trick), it also brings […]

Skillax Is Counting Down to June

Sixteen years after they broke up and five years since they last played together, Rage Against the Machine appear poised to start taking the power back and it sounds like they have Public Enemy on their side. The hugely influential ’90s outfit have launched a mysterious new website called Prophets of Rage with a countdown […]

Riot Fest has scored the biggest punk reunion of the year with “The Original Misfits,” which features founding frontman Glenn Danzig performing with bassist Jerry Only and guitarist Doyle Wolfgang Von Frankenstein. At the fest’s Denver installment, taking place September 2nd through 4th, the trio will appear onstage together for the first time in more […]

Following the confirmation of Misfits, whose original members will hit the stage together for the first time since 1983, Riot Fest has announced a bunch more bands. Pierce The Veil and All Time Low will play the Chicago dates, while Death Cab For Cutie, Underoath, Motion City Soundtrack, Against Me!, Thursday, Frank Iero’s Death Spells […]